This week we took stock of the club’s structure, positions and events and discussed how we want to drive forward into the new Rotary presidential year.

Paul McKeon reminded all members of the upcoming Rotary Cartoon Awards at the Bunker Cartoon Gallery on September 1. It would be good to have as many members as possible attend the awards given it’s the 30th
anniversary.

George Cecato reminded members of two upcoming events for the Chamber of Commerce: a lunch event on Tuesday 21st August with Olympic and World Champion aerial skier Jacqui Cooper and the Coffs Coast Business Expo on Wednesday 22nd August at Opal Cove. Both events are open to the public so please attend if you can.

Bob Carle provided an update on his discussion with local promoter Shane Seccombe of Offbeat Productions about a music fundraiser in aid of the farmers and communities impacted by the drought. C.Ex are trying to work out a suitable date and determine whether they are in a position to assist due to club renovation, so little more can be done until this is known. The event will require a lot of lead time so it’s hoped it doesn’t lose public focus.

For all that and more, be sure to check out this week’s edition of the Coffs City Chatroom. 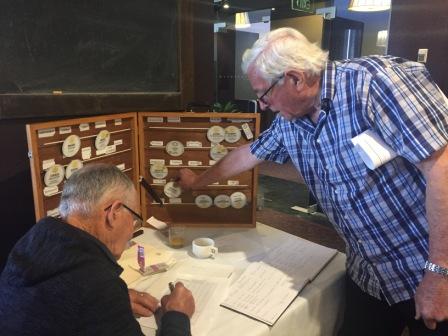 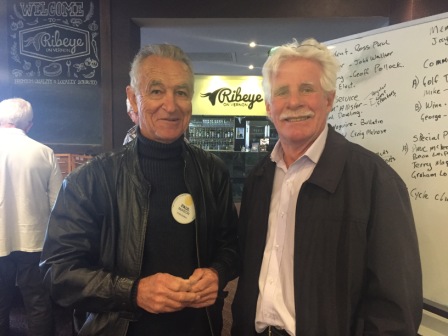 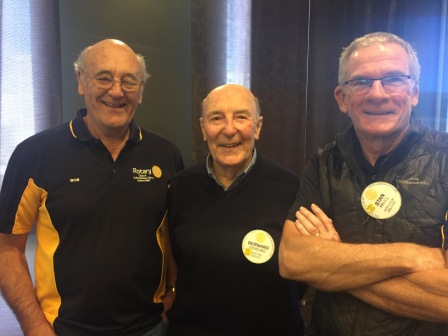