Some sad news this week. President Terry informed members that our club secretary Fiona Thwaites has resigned from the club as she has taken up employment in Canberra. Fiona was leaving this week for the nation’s capital. Wishing you well in your new position in Canberra, Fiona.

Geoff Pollack has been coerced into the role of Club Secretary for the remainder of the year.

In the absence of Mike Blewitt, Eddie Chau reported that the Bonville International Golf Resort Charity Golf Day held last Sunday was, again, very successful. Some 136 players took part and preliminary results are that approximately $15,000 was raised. Full details will be revealed within the next week or so. Mike Blewitt presented cheques on the day to the Waratah Respite Centre and Camp Quality. Mike also presented the Delphin Moisture Meter to a representative from the Cancer unit at the Coffs Harbour Hospital.

While John Walker was an apology he is holding two raffle books relating to the fundraising being undertaken by the District governor’s wife as her ‘Partners Project’. If you have not already done so please see John and make a purchase to help in this worthy cause.

For all that and more, don’t forget to check out the Coffs City Chatroom. 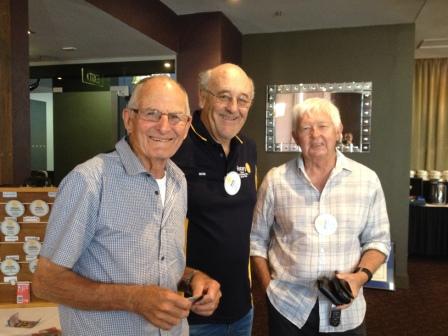 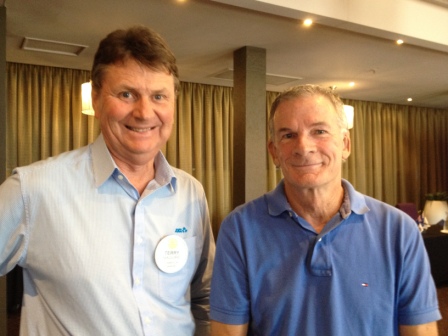