We had a bumper meeting this week, with visits from Geoff King, Jackson Spry and two potential new members.

Geoff is the well-known owner of Geoff King Motors and Coffs Coast Motors but he visited us on behalf of the Westpac Rescue Helicopter, an organisation with which he is closely involved. Geoff accepted a donation from the club but also gave us an insight into the cost of running such a capital-intensive service. Each base-model rescue helicopter is worth millions of dollars, and the equipment required to make the helicopter ready for rescue work approximately doubles that cost.

Jackson Spry is a student at Coffs Harbour Education Campus, and visited the club to introduce himself. Jackson would like to attend this year’s NYSF, so he gave us an insight into his passion for science (he’s simultaneously studying physics, chemistry and biology!) and his goals for the future. If you’d like to know more about NYSF, take a look at the Projects page.

We also spent a significant portion of this week’s meeting preparing for the Beer Wine and Food Enjoyment Day on 23 May 2015. As always, the day is ramping up to be a great event. If you’d like to know more, visit the Project page or get in touch with us. 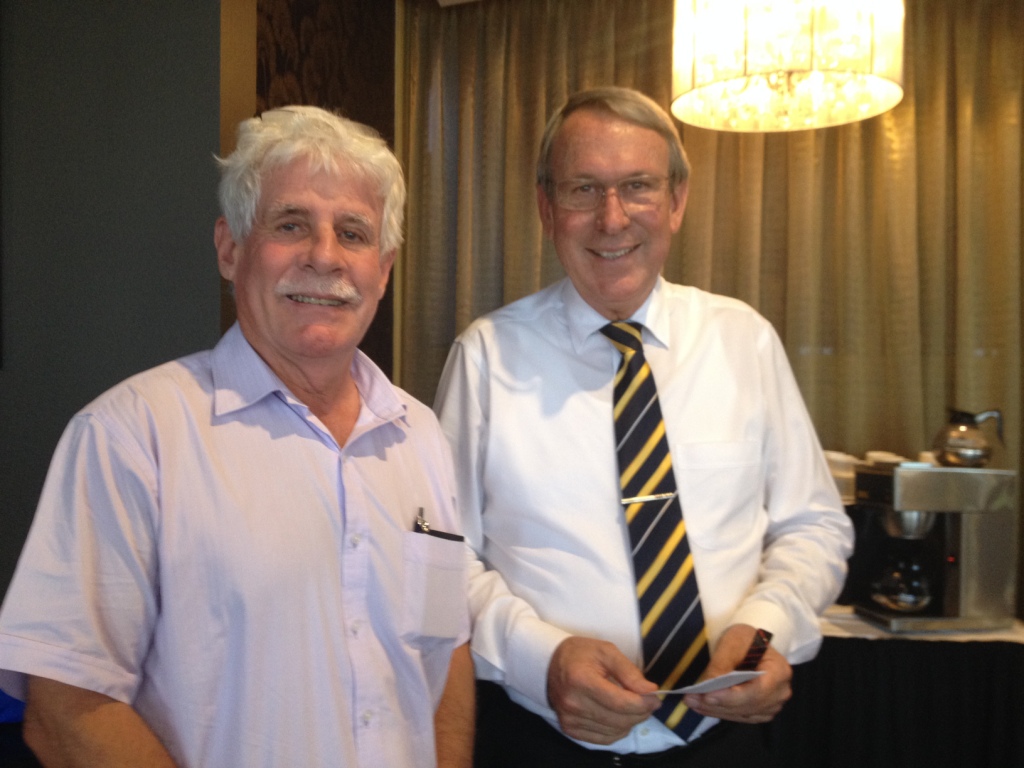 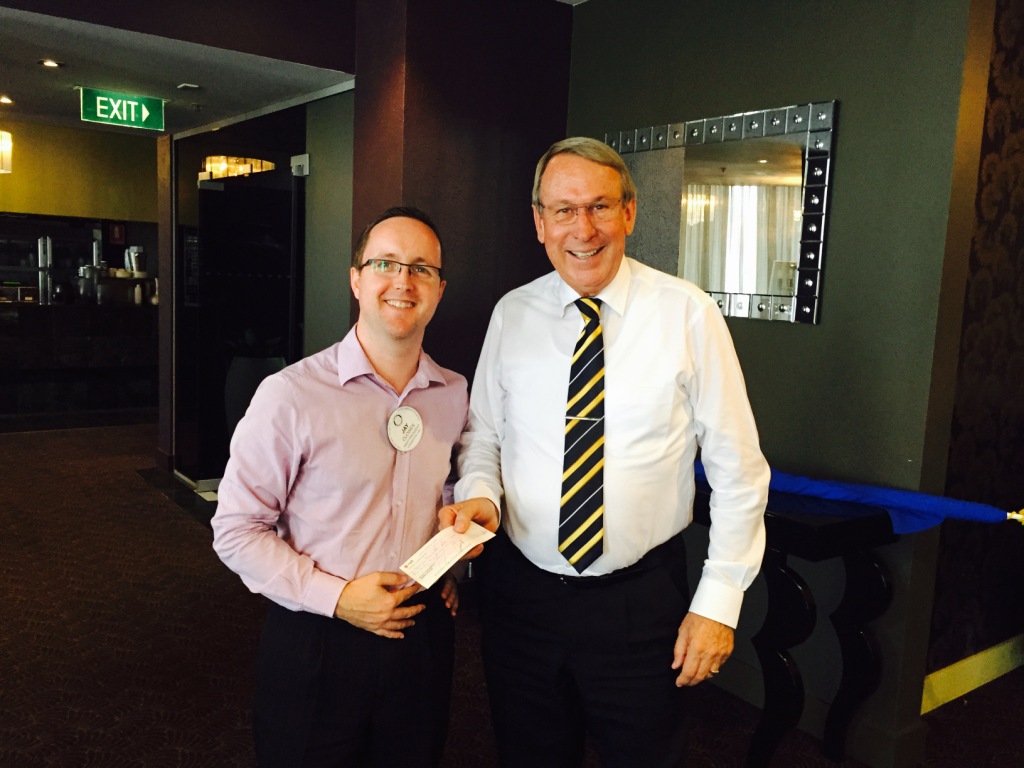