As present and former business people, Coffs City Rotarians have a keen interest in the Coffs Harbour economy and the advancement of Coffs Harbour youth. We were lucky enough this week to have a guest speaker who had something to offer on both topics. 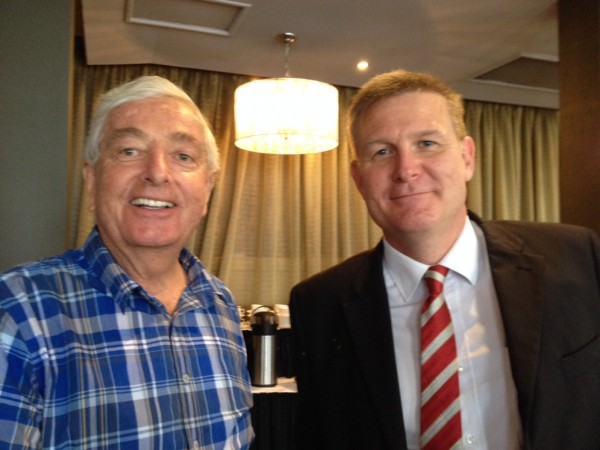 David Lynch is a professor at Southern Cross University and is head of their Coffs Harbour Campus. David gave us a fascinating look at exciting possibilities at the university, including a proposed $30m Allied Health teaching and practice facility.

For that and all the other news this week, check out the Chatroom: