This week, Bernard Spry advised that his family are involved in a school exchange where his 16 year old son has gone to Japan on a 6 months exchange and they now have a ‘new’ son, Sage, also aged 16 from Japan. Bernard’s son is staying with Sage’s family. Bernard will bring Sage along to one of our meetings in the next few weeks.

Ian McAllister is working on a social weekend for members, partners and guests; a visit to Brooklana Angus Cattle Stud owned by a former resident of Coffs, Roger Pryce. At this stage Macca is thinking about a bus trip to the stud on the Saturday, a look around and explanation of what they are doing, a BBQ and then off to the Hilltop motel at Dorrigo for the night. There was a good show of hands as to who would be interested so don’t forget to mention it to your partner and get them on side. More info on this to come. It could happen in April.

Bob Carle sought the reaction of members to a vocational visit to the Cancer Unit at the Health Campus. Coffs Harbour Daybreak did this visit last week and Bob attended with youth exchange student Nick. Bob was most impressed and recommended the visit to members. The only catch is that we would need to attend at 6.30 – 7.00am and have breakfast in the Health Campus café afterwards. More to come on this next week.

Peter Lindsay advised that he had been in contact with Dr Alan Tankel, who had been our guest speaker in November. Dr Alan is head of the Emergency Unit at the Health Campus and was seeking the club’s support to assist with bringing nurses from the South Pacific to the Health Campus for training in emergency response. Dr Alan has arranged for two nurses to come to Coffs from Tonga for 10 days or so in the second week of April. It is planned that they will be billeted with nurses working at the Health Campus. More to come on this in the next week or so.

Finally, Paul McKeon reminded members about the upcoming exhibition at the Bunker, ‘The Phantom’, on the 10th of March. He emphasised that the board of the Bunker was looking for a very strong showing from the club members, their partners and friends at this event. It is planned that the event will be more of a party with some very notable Australian artist and celebrities attending. Tickets will go on sale shortly at $30.00 per head or $100.00 for a party of 4. Good food will be available as well as the odd drink. The club meeting the Monday before will be transferred to this date.

For all that and more, be sure to check out this week’s Coffs City Chatroom. 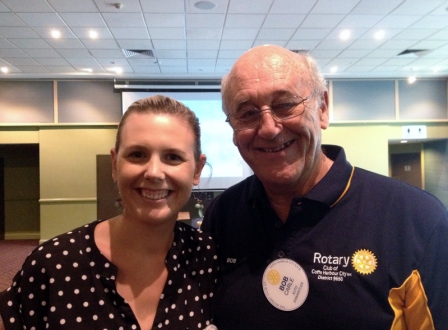 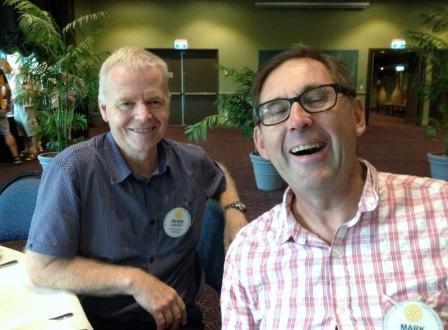 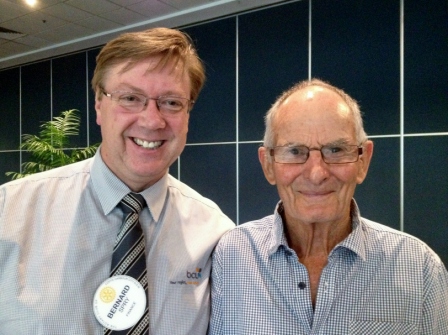