This week Mike Blewitt sent an email via secretary Geoff about the Charity Golf day, which is now less than two months away. Mike has asked that we all promote the event as much as possible to  our friends, family and
contacts for potential players and sponsors.

Jay Clowes advised that a volleyball team from Orara High School has made the State Finals and are raising funds for their trip via a raffle. Jay had tickets to sell and the members showed their support by purchasing $125 worth of tickets.

Our guest speaker was Mike Rabey. Mike is a former member of our club and is now a member of the Canberra Burley Griffin Rotary Club. He spoke about the United Nations Peace Bells, of which they have installed one
at Canberra. Mike encouraged members to mention it to local schools if and when they visit Canberra on school excursions. He also encouraged us to promote it to other local clubs and possibly take the opportunity to have one installed at Coffs Harbour as a joint club project.

For all that and more be sure to check out this week’s edition of the Coffs City Chatroom. 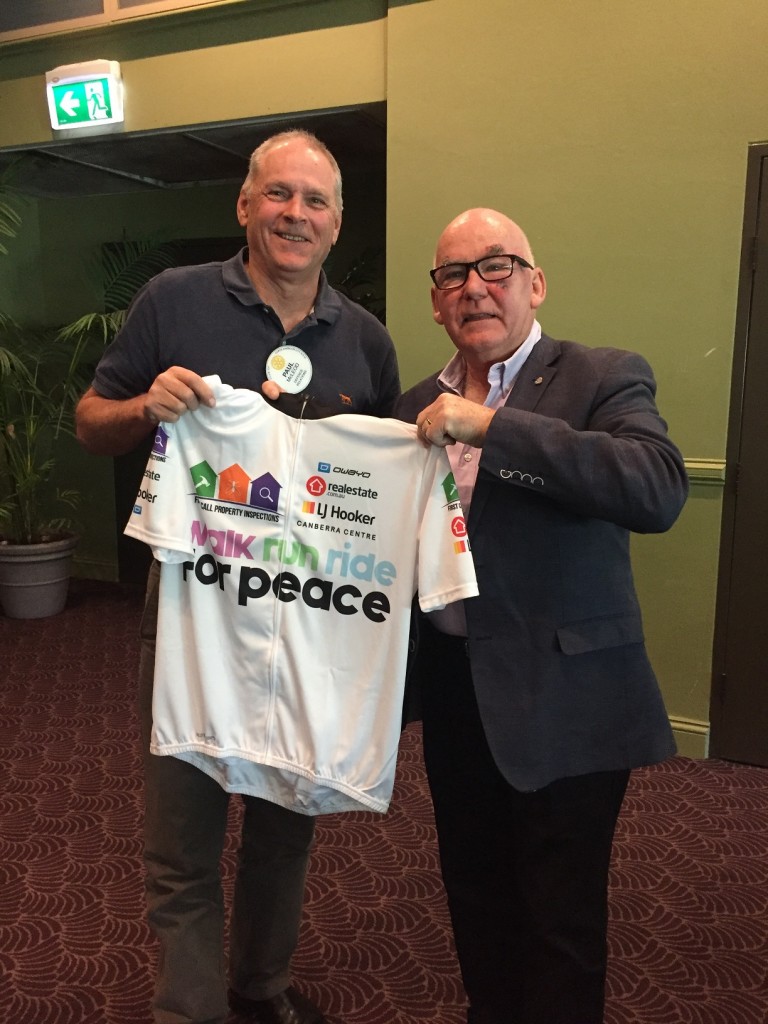 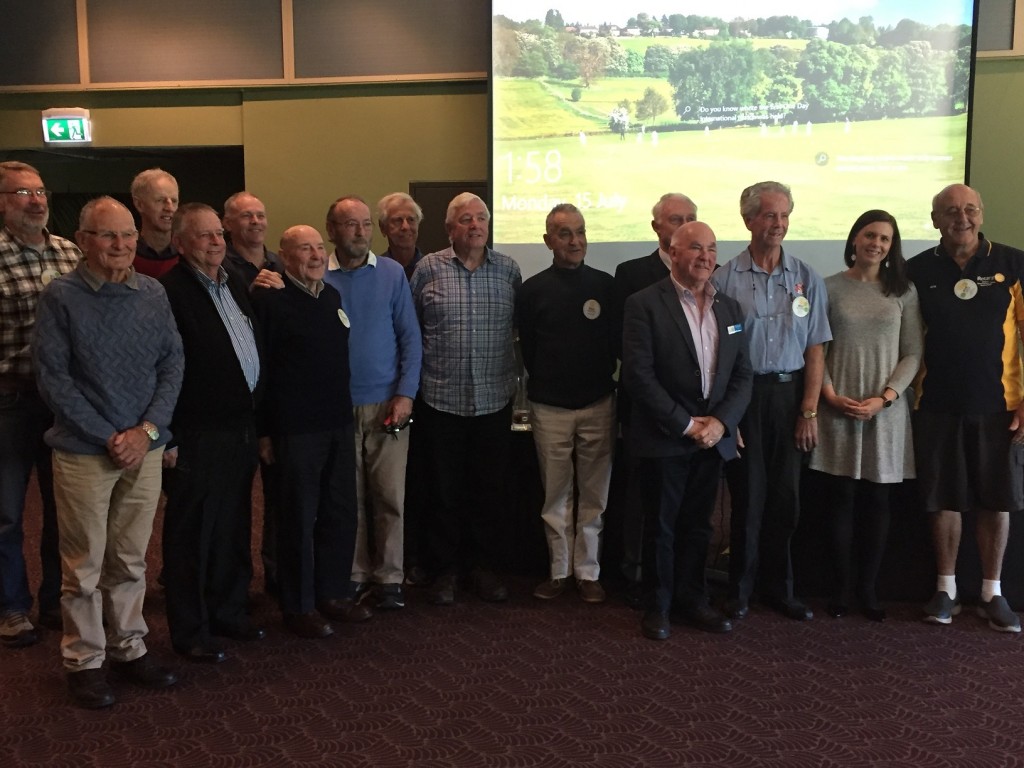 Everyone’s in this one!