This week we proposed a toast to the Rotary Club of Monastir Tunisia. This club was founded in 1990, has 20 members and forms part of District 9010. The current president is Med Salah Harzallah and the secretary is Khaled Ben Jannet. Rotary Monastir’s projects include raising funds to fight polio, a blood drive, circumcision of children at the Essouani clinic during the month of Ramadan, a marathon-running event and clothing distribution and construction of toilets at the school of Ouled Aziza.

Bob Carle also mentioned that the Mid North Coast Cancer Institute (MNCCI) is in need of new equipment to enable better recording on information. The MNCCI requires 10 new systems and it was proposed that the Rotary clubs in the area could become part of a project to raise money to provide them. Each unit costs $7,000 to $8,000. The Rotary Club of Coffs Harbour South has already promised $8.8K for the cause, so we will be looking at whether the fund from our 2017 Bonville International Golf Resort golf day can be directed towards this cause.

Peter Lindsay advised that Dr Alan Tankel has confirmed that the two nurses from Tonga sponsored by our club are set to visit Coffs in April. They will be billeted with nurses working at the Health Campus.

We then heard from Bill Robbins about the intricacies of Intellectual Property law.

For all that and more, be sure to check out this week’s Coff’s City Chatroom. 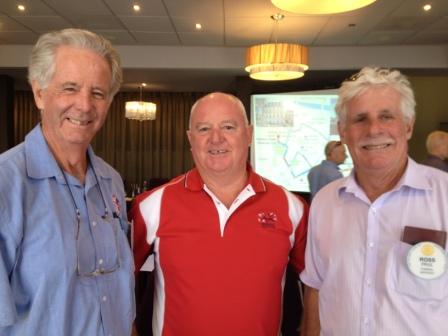 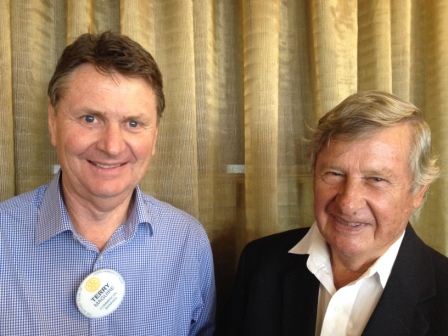 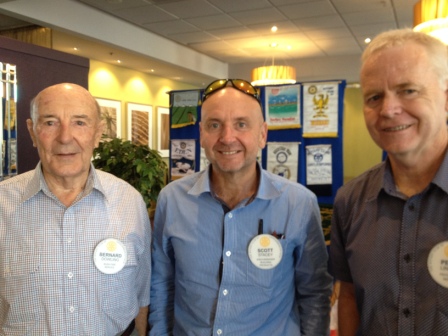