George Cecato thanked all members for making the Wine, Beer & Food Event a great success yet again. Initial indications are that the gross takings were $14.6k with close to $10k net profit to be distributed to local charities.

In terms of attendance, 271 people enjoyed the day, being more than last year and our second best ever attendance figure. Statistics were taken this year as to how people became aware of the event. Results were one third from Facebook, one third from leaflet distribution, 19% “word of mouth”, 12% The Advocate, 6% from signage, and interestingly only 3% from radio advertising.

The Silent Auction was again a success with special thanks to Mike Blewitt and Dom Hawke. George also thanked Graham Lockett for being the MC and those members manning the door and the barbecue.

Mel, Meg & Zoe from the Show Society were then re-introduced to the members and they spoke on the history of the Coffs Harbour Show, event categories and proposed strategies for improvement. Mel gave a brief overview of the history of the show, which has now been running for 104 years. Zoe, who was Coffs Harbour Showgirl this year, spoke on the equestrian events and Meg spoke on strategies to improve the show, including forming a Youth Committee.

For all that and more, check out this week’s edition of the Coffs City Chatroom. 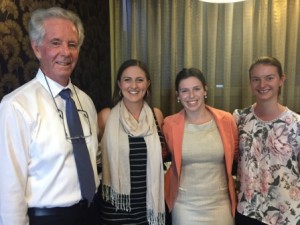 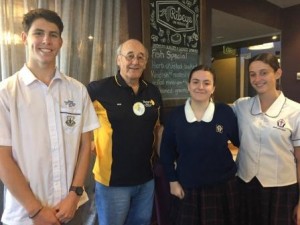 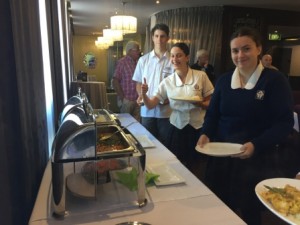 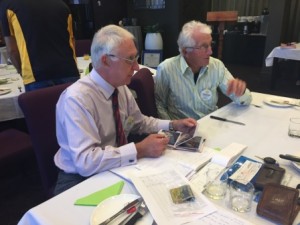